Too many people is not just a resource issue, it effects how we process novel information. A few years back filmmaker Michael Moore enraged a large portion of his regular audience with a film about climate change that concluded that the problem is insoluble so long as there are so many human beings who rely upon … END_OF_DOCUMENT_TOKEN_TO_BE_REPLACED 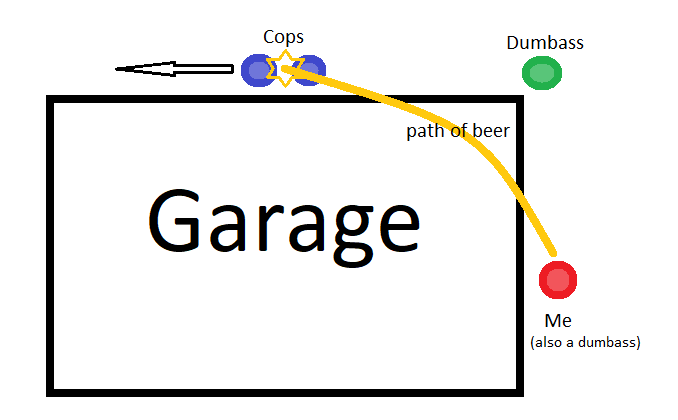 In 2004 I attended a keg party in the backyard of a friend of an acquaintance in Iowa City. The party itself was non-exceptional, although I did get to see the acquaintance Jello wrestle her sister in a kiddie pool, which was uncomfortably amusing and transfixingly creepy. To be honest, I didn't care much for … END_OF_DOCUMENT_TOKEN_TO_BE_REPLACED

Years after the ordeal with the apple, Eris roamed the Earth, far away from those megalomaniacal pricks on Mt. Olympus who never had the good sense to appreciate her contributions to the divine scheme. Other than the occasional run-in with Pan, she hadn't seen any of her kind in over a decade. Then one day … END_OF_DOCUMENT_TOKEN_TO_BE_REPLACED

The war between the older and younger generations has silenced the voice of reason which lies between them.

How a false dichotomy of belief and narrative have divided most of humanity into one of two prepackaged identity/ideology tribes.