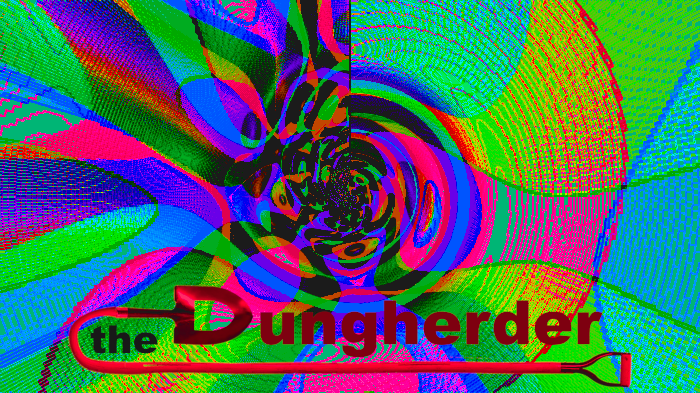 Years after the ordeal with the apple, Eris roamed the Earth, far away from those megalomaniacal pricks on Mt. Olympus who never had the good sense to appreciate her contributions to the divine scheme. Other than the occasional run-in with Pan, she hadn't seen any of her kind in over a decade. Then one day … END_OF_DOCUMENT_TOKEN_TO_BE_REPLACED 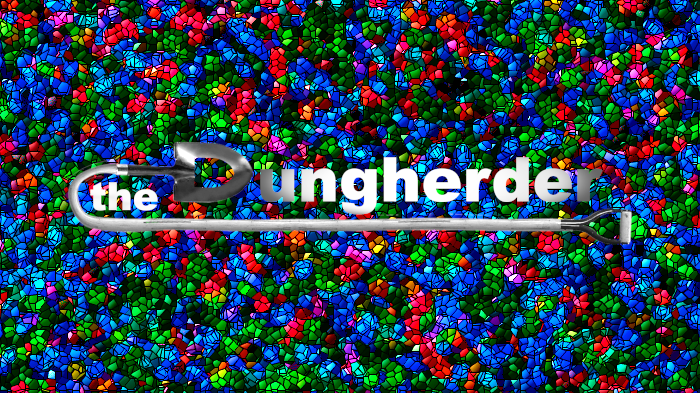 The war between the older and younger generations has silenced the voice of reason which lies between them. 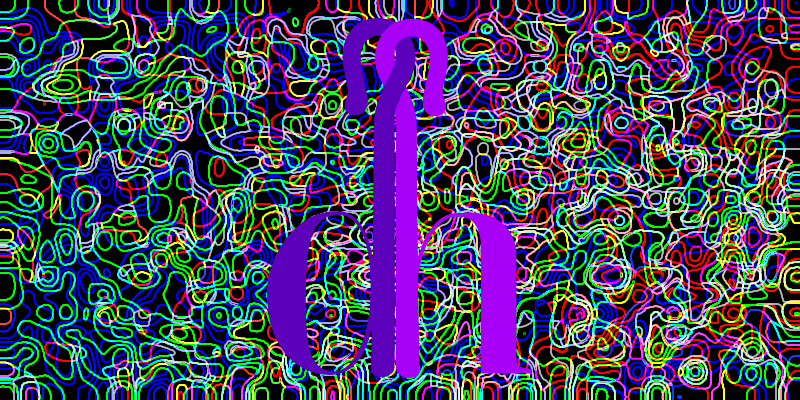 How a false dichotomy of belief and narrative have divided most of humanity into one of two prepackaged identity/ideology tribes. 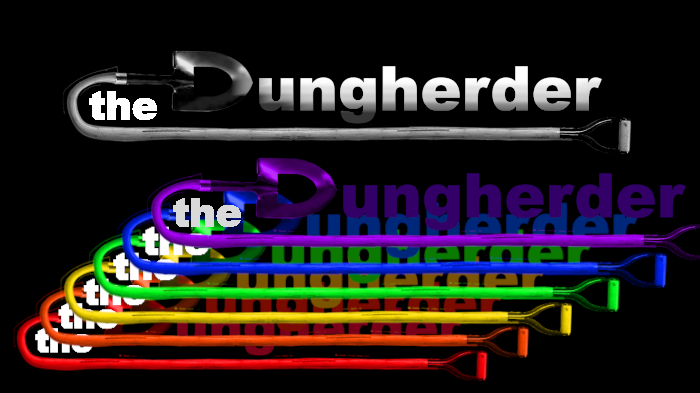 So you've just called me stupid or dumb or idiotic or something like that. Or maybe you just said one of those things about something I wrote or created. This is for you. This is my response. I will not bother specifically addressing you directly, for the same reason I do not argue with fire … END_OF_DOCUMENT_TOKEN_TO_BE_REPLACED 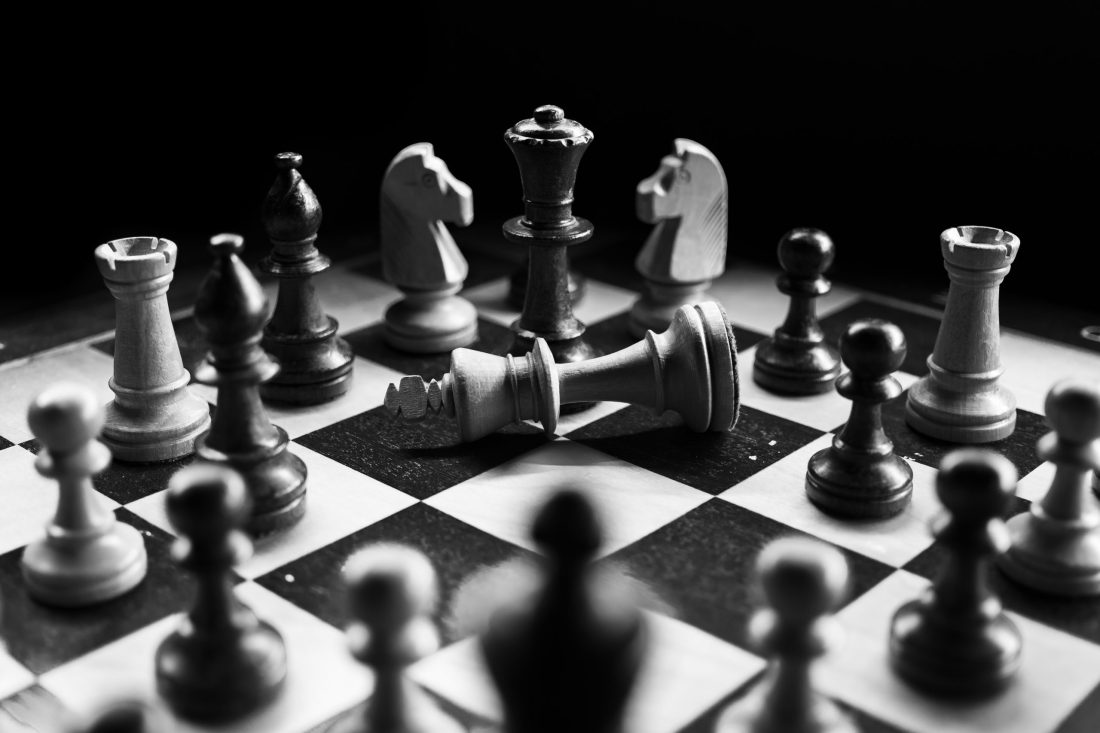 Canceling diversity with a modern take on a classic game.