Star Wars star Mark Hamill says that he believes cryptocurrencies such as Bitcoin and Ethereum have the power to completely destroy the ‘Evil Empire.’

The 66-year-old actor was asked his thoughts on the future of digital currencies such as Bitcoin in a recent interview, to which he responded:

“Bitcoin isn’t a short term trend, and that worries the elites.”

“People are sick and tired of being controlled by the Empire, seeing the rich get richer and the poor get poorer.”

“Bitcoin is giving the power back to the people and it will probably end up destroying the Empire.”

The anti-establishment Hollywood star says he believes that “Bitcoin is the road to freedom” and claims it will “free citizens from the economic shackles of the Empire .”

Unlike regular currencies, cryptocurrencies are a decentralized currency, meaning they work without the need of a central bank. The recent sharp rise in the value of Bitcoin has begun worrying major financial institutions who now see the digital currency as a major threat to their existence. 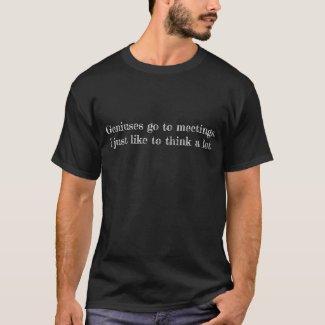 Jedi economic guru Yoda promised that if the value of Bitcoin doesn’t reach $1 million dollars in the next three years, then he will “eat his own dick on live TV.”

According to Mark Hamill, the Bitcoin craze is set to spark a worldwide revolution that will see the end of tyranny by our Evil Empire & Sith overlords:

“For the first time in galactic history, the people have a real chance at taking power back from the governments.

“When societies chooses crypto over the fiat, the government, the central banking system, the economic slavery that they thrive on, all of that will be over.

“Governments borrow money from the banks to fund star wars then tax the citizens to pay back the banks.

“We can finally end that cycle and give power back to the people, once and for all.

“It will topple the banks, and with it, the galactic elite.

“Governments will be forced to work for the people for a change.

“We’re on the brink of a revolution.”

This article is a satirical parody that originally appeared at YourNewsWire.com as:
Keanu Reeves: Bitcoin Will Destroy The ‘New World Order’ 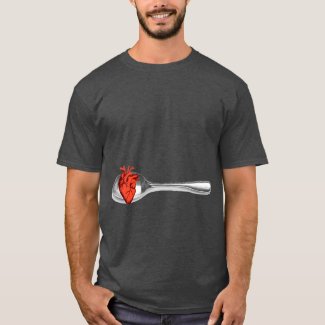 Spoonful of Lovin’
by AdvancedDankUnicorn