Half of them are wearing blue-tinted glasses.

Half of them are wearing red-tinted glasses.

Finally they combine their perceptions and come to an agreement that the surface is purple.

But the surface is blank, it has no color. The alleged color of the surface was dependent on the perceptions and interpretations of people who were looking for color through a colored lens.

The hypothesis is not the hypothetical. 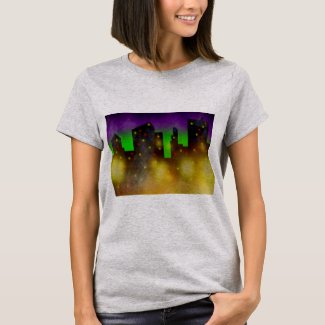 The most prevalent modern belief systems, or lenses, exist as such that everything seen through them appears to ‘out there’.

Territory is the color of the lens we look through. Our beliefs, expectations and limitations are territory-tinted. An inescapable consequence is that things appear to be territory, not because we know they are, but because this is our way of seeing things.

The assumption that a territory exists outside of our maps is like saying that when nobody is looking at it with colored lenses, the blank surface is still either red, blue or purple.

Maybe there is a territory, but unless we figure out a way to transcend experience and interact with it in some currently unknown way, it is not a rational assumption to make. And yet all of our modern premises, scientific materialism, objectivism, etc. begin with just such an irrational assumption.

Imagine the things we might learn when our foundational premises correlate to our actual experiences! 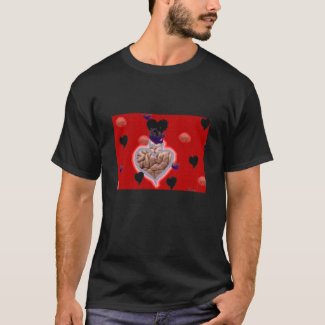 4 thoughts on “The Map Is Not the Territory, But Is There Really Even A Territory?”